iOS Development: 5 Benefits You Can Reap with VIPER

If You Are a CTO or VP of Engineering, Faced with the Need to Develop an iOS Version of Your Software System, You Cannot Afford Not to Learn about an iOS Development Approach that Can Be of So Much Assistance

Architecting an iOS app is much akin to architecting a building. If you handle it the wrong way, you may wind up with a lop-sided, fissure-ridden and ungainly structure despite the empire-building effort you make. And then your app will be a hell to develop and a hell to test. Moreover, it’ll be a hell to redesign too.

While finding more optimal iOS architecting approaches has been at issue for ages, one of those attempts has grown into a full-fledged, viable and fully practicable methodology that has come to be known as Clean Architecture.

In a nutshell, the essence of the Clean Architecture concept is to make the app core utterly independent of the app’s outer layers, thereby ensuring better performance, greater testability, greater scalability, and greater flexibility. After the concept came into being almost 5 years ago, it quickly caught on (including in the iOS realm), spawning a bunch of standalone iOS development methodologies that are based on it. 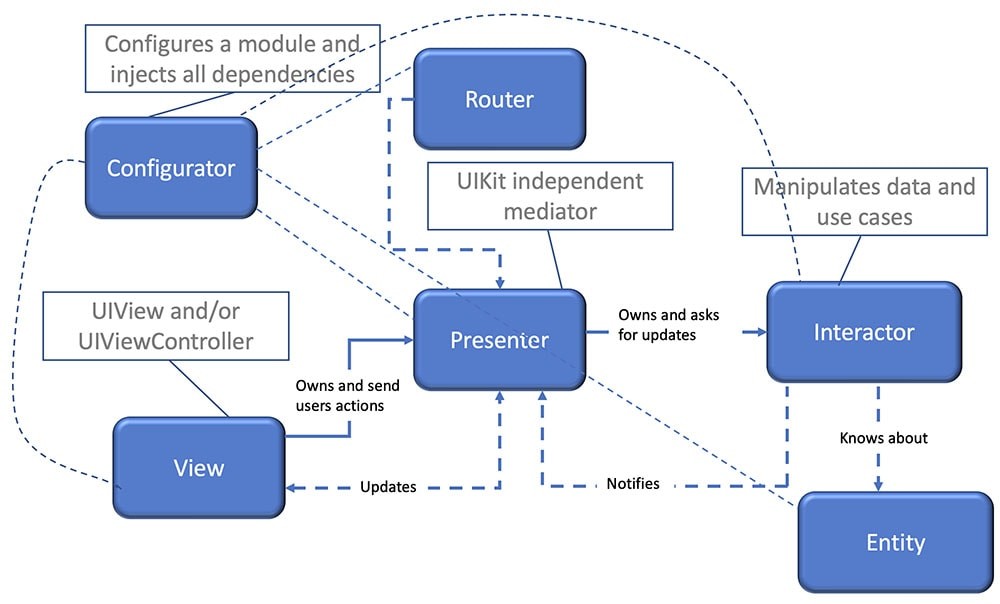 Among others, these methodologies include one we regard as the jewel of the Clean Architecture crown (when it comes to iOS, of course), called VIPER. While being capable of invoking various associations, the title of this Clean Architecture methodology does somehow fully reflect its key trait, - efficiency.

Yes, we know that as techies we’ve all tested a diverse number of approaches and not all of them have proven to be as good as they sounded. What are the actual outcomes you can expect in the case of VIPER? Is it, even, worthwhile to bother to include it in one’s project’s tech stack and to look for iOS folks who have a grasp of the thing?

Our iOS developers have used VIPER extensively enough to note several distinct strong points of this methodology. These advantages, including cost advantages, have spurred us to make VIPER a regular part of our iOS development efforts.

Here is why our iOS engineers think VIPER should be recommended to all our iOS prospects, - it’s a safe guess you will see at least some of their observations as relevant valid points:

In our view, using VIPER is a great boon for any iOS development project. If time-to-market and budget constraints are high on your list of concerns, VIPER is, definitely, the technology you want to make friends with.

Disclaimer: The present article reflects solely the subjective viewpoint of the SYTOSS Development Team on the topics, covered herein, and does not represent a guarantee of any kind or an advice to buy or not to buy, or use or not to use any software product or technology. 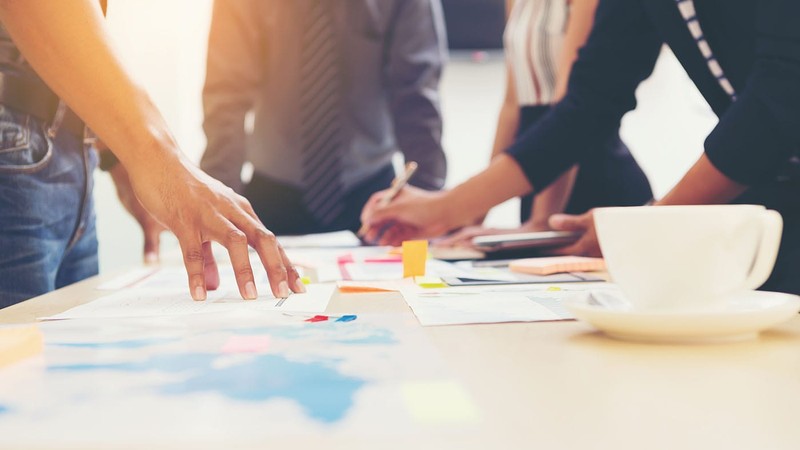 5 Ways to Drive One’s Agile Enterprise Software Project into Ground, and How to Prevent This Happening

The Agile methodologies are often used to implement enterprise software development projects. However, the normally large scale of these projects creates the need to mitigate the Agile-related risks even more thoro...
Read More keyboard_arrow_right 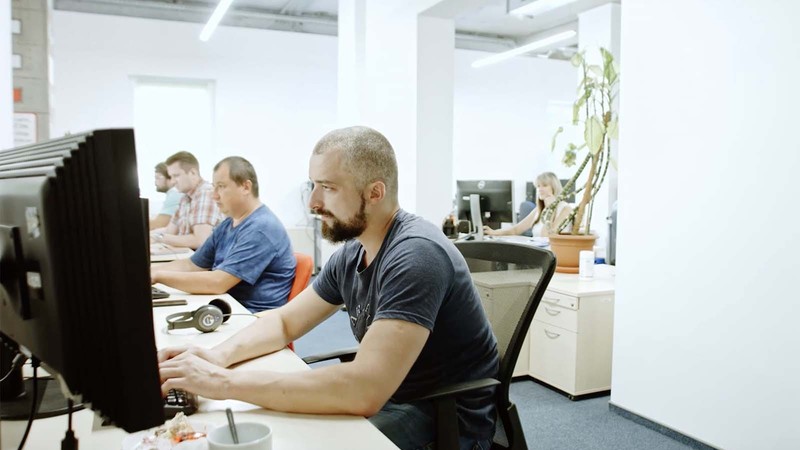 You Want to Hire Software Developers: How Long Would It Take in Ukraine?

When you need to hire software developers, the timeframe within which that can be done can be critical to the success of your project. While many Western businesses spend months on finding an IT expert they need, t...
Read More keyboard_arrow_right 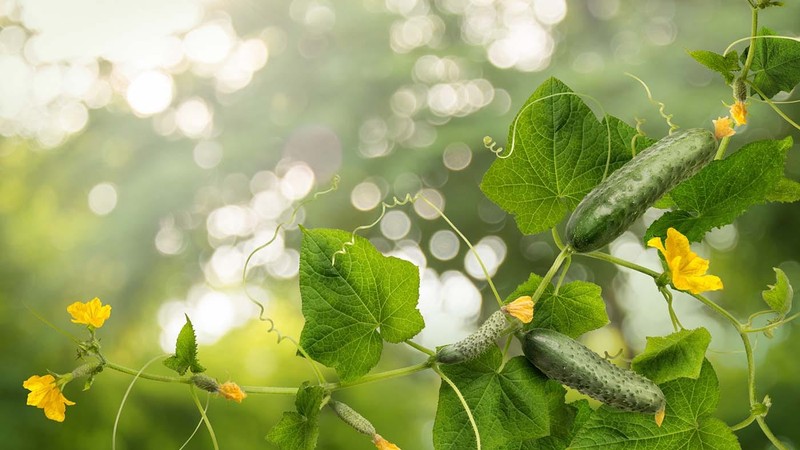 6 Benefits of Behavior-Driven Testing with Cucumber

Behavior-driven testing is a fairly new testing approach that is rapidly gaining popularity due to a range of advantages it has over the other popular testing approaches. These advantages can include a better testi...
Read More keyboard_arrow_right