SYTOSS is a long-standing provider of custom software development services to the Telecom sector, and Oracle DB is one of the technologies we've been active in using ever since our company's inception.

Correspondingly, most of our client projects that involve the usage of Oracle DB, represent enterprise-grade, large-scale data-processing and development efforts, performed on behalf of major Western-European Telecom providers. All these projects are associated with the processing of terabytes of data across millions of customer accounts, as well as with the performance of other advanced data processing-related operations.

In addition, the skills and expertise of our Oracle developers are complemented by the awesome DBA skills of our DevOps experts, who can fine-tune your DB to perform optimally.

The Benefits of Oracle DB Development
with SYTOSS:

Tell Us
About Your Oracle Development Needs!

Oleg has mostly been involved in the development of software and processing of large amounts of data for Telco clients, but has also spent 3 years as a GIS developer. During the last several years, he has held the position of a Development & Release Manager, responsible for several data-processing and other projects.

Oleg Upakov is a graduate of Zhukovsky Kharkiv National Aerospace University, where he earned a degree in Computer Science.

Eduard Stadchenko’s experience as full-stack Java software engineer equals 6 years. During the last two years, he has been a PM and Team Lead on a major Telco project.

Eduard has a strong background in the development of Oracle-based applications. He is extensively experienced in the designing of a variety of technical solutions, as well as in the implementation and further adjustment of various organizational and technical procedures.

Eduard Stadchenko is a graduate of Kharkiv National University of Radioelectronics, where he earned a MA degree in Software Engineering.

As an Enterprise software market player, we are in love with Java, know it inside out and reckon it to be one of the most promising technologies for SYTOSS as a custom software provider.

Our excellence in Java stems from several dozen Enterprise-level projects, and B2B, B2C and B2E projects we have implemented for clients in the Telecom, Real Estate and eCommerce business domains.

Our C++ engineering team includes experts with up to 15 years of C++ development experience.

Our C++ developers use this awesome programming language to process large amounts of data for several reputable clients in the Telco sector. They know a lot of techniques and tricks that allow them to ensure great processing speed and quality.

We also use C++ to develop AI-based apps, and, more specifically, Face Recognition and Video Processing apps, for clients in other industry sectors.

The broadest range of development tools for a wide range of purposes is how our Frontend expertise and service offering can be summed up. 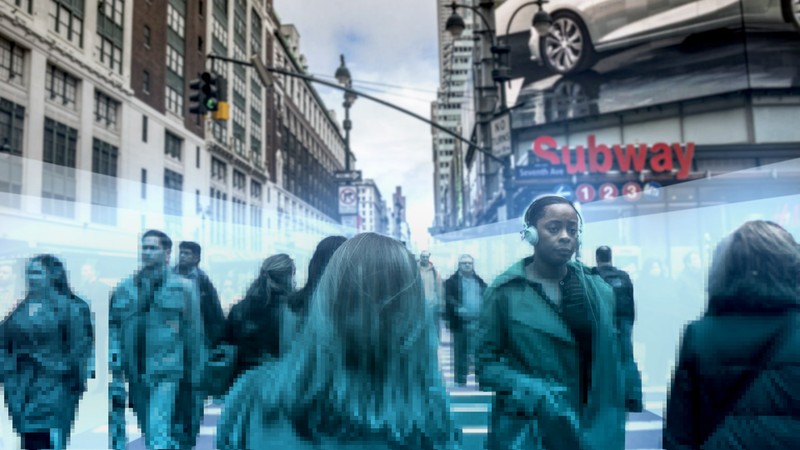 While creating a lot of Quality Assurance-related opportunities in a number of industries, Image Recognition is known to be a sheer game changer in the security and surveillance industry.

However, besides the above, more widely known uses, the Image Recognition technology has a number of other, often unexpected, promising applications. Some of these applications are associated with human appearance. 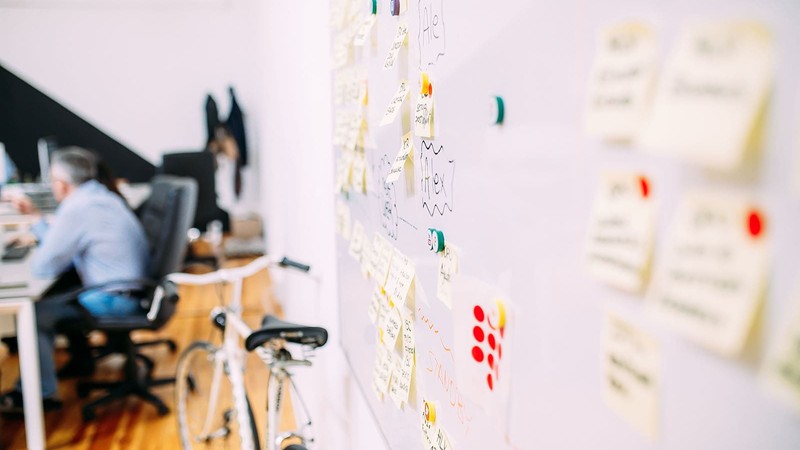 The number of Agile software development projects is very large and, continually, on the rise. 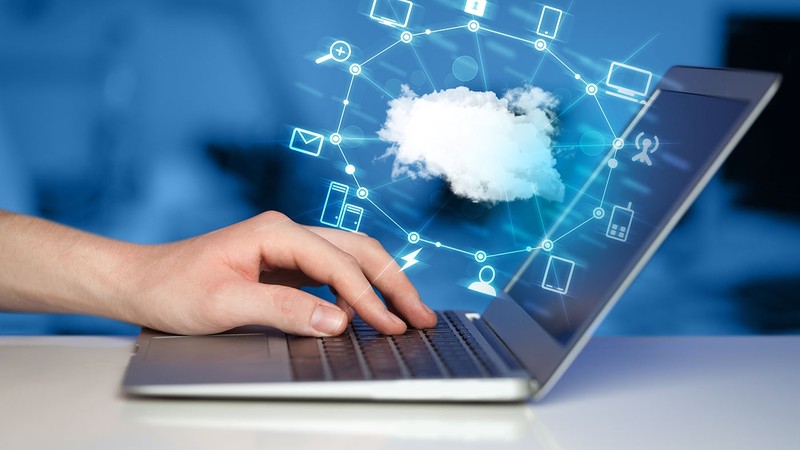 Cloud Computing: How to Stop Reinventing the Wheel and Save Time and Money (Part 1)

As many businesses are unaware of the opportunities Cloud Computing brings, they continue spending money on what is already readily available, while also inadvertently extending their product’s time-to-market.

How can Cloud Computing help you develop a diverse range of functionality immeasurably faster and lots more cost-effectively?