Billing Orchestration: How to Make All of Your Billing Software Work Coherently?

Many Telecommunications Companies Use a Diverse Number of Billing Applications that Fail to Seamlessly Interact with One Another. Here Is How This Problem Can Be Solved.

Telecom is an industry that is saddled with a huge amount of legacy software. Simultaneously, it is one that has to be developing very fast in order to be able to adopt the ever emerging relevant technological innovations.

Billing software is no exception. Billing apps are at the core of a Telco provider’s ability to make good use of, and profit from those innovations, or, rather, from the service offerings, empowered by them. And this is precisely where many Telcos hit quite a major snag: each of their multiple billing applications is used to process only some part of their service offering. Typically, one of such apps is unable to support billing for custom service packages that comprise more complex combinations of the company’s services.

In other words, if your customer wants a custom service package that includes an Internet connection, billed for by one app, and an app store access service, billed for by another one of your apps, your billing process gets thwarted, and you cannot bill the customer for the whole of the newly created service package.

What would be the more optimal way out of the above quandary?

As you can, probably, imagine, the usually large and diverse number of services and service combinations make it extremely difficult, if impossible, to find a solution by trying to make one’s multiple billing software applications and other systems interact with one another directly. This would only create a tangle of interactions that can easily cause your system to malfunction.

A much more optimal approach would be to implement a standalone application that will instantly create custom workflows by calling the multiple apps, involved in the billing process.

Does this approach, actually, work?

We bet it does. However, your Billing Orchestration application must not only be in possession of all the required functionality, but it must, also, allow for a bunch of nuances that can make or… well, damage considerably your billing orchestration project.

What Functionality Does a Billing Orchestration Application Include?

When a request to create an account is generated by an Ordering application, the Billing Orchestration app instructs all billing software and other systems involved to create corresponding accounts. These accounts are then linked by the Billing Orchestration app using a mapping table. This mapping table becomes central to any future transactions, performed in relation to, or on behalf of the account owner.

The Billing Orchestration application synchronizes the systems, involved in the processing of an order, and defines the sequence of the operations, performed by them. That’s how the whole thing looks. Well, in brief.

However, there are many devils in the details, and you’d better be aware of them before you start the development.

What Does One Need to Be Aware of While Developing a Billing Orchestration Application?

It would not be a massively difficult task for a skilled software development team to implement the above set of functionality. On the other hand, if they’ve never done that before, it would be lots harder to implement this functionality in a more optimal manner and preempt some of the impactful negative issues that tend to crop out during later stages.

What are those issues? And are there any best practices that should be adhered to while implementing a billing orchestration app?

The following are some of the empirically gained insights we can share with you to help you avoid the more typical pitfalls: 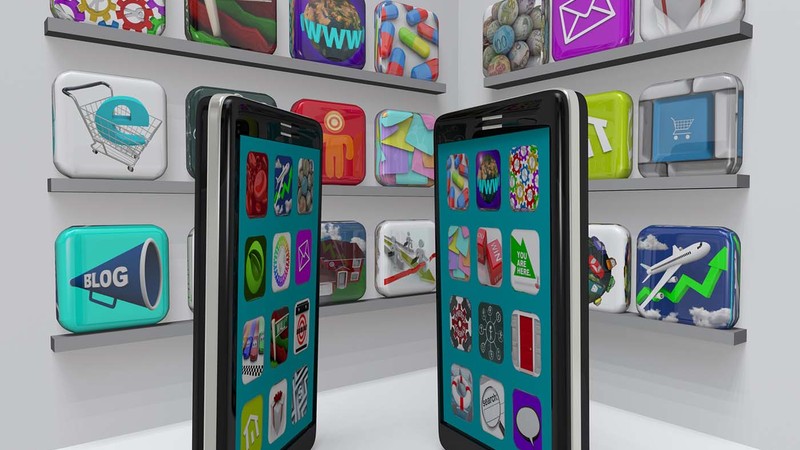 How to Avoid One of the Typical Telecom Software Implementation Problems

Taking the wrong approach to the migration of Product Catalogs during the implementation of a new Billing or Ordering system by a Telecom company is fraught with a number of problems, increased costs being just one...
Read More keyboard_arrow_right 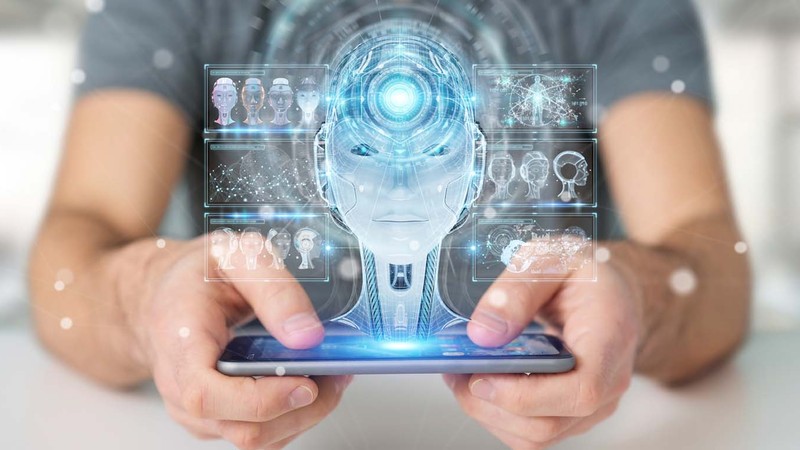 AI in Telecom is a relative newcomer, but, already at this poin...
Read More keyboard_arrow_right 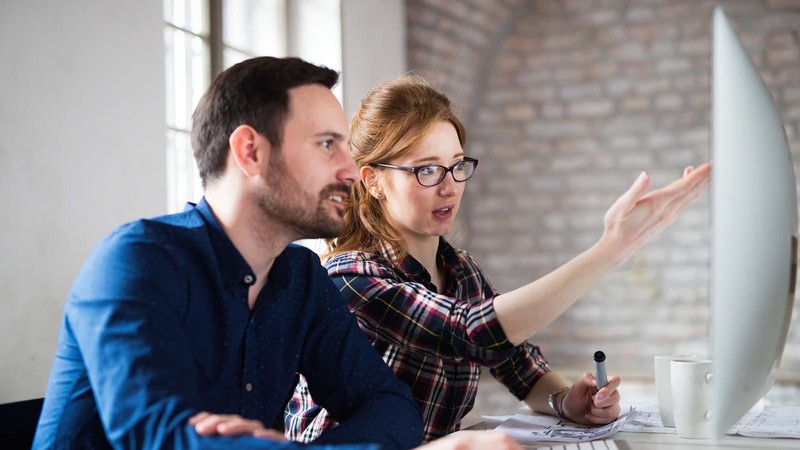 IT Project Recovery: How Software Development Projects Can Be Rescued

A vast number of IT projects fail to reach their goals and result in wasted opportunities, reputational damage, and financial losses.

It is, certainly, better to entrust your project to a well-reputed and s...
Read More keyboard_arrow_right